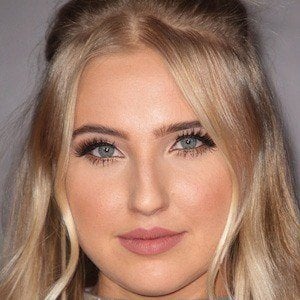 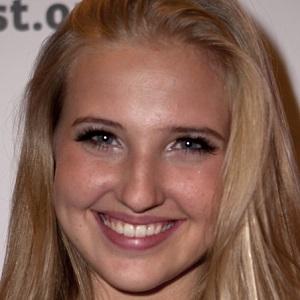 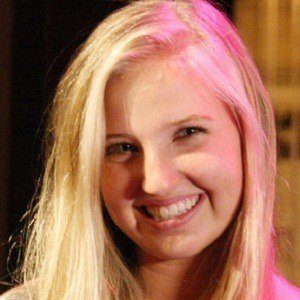 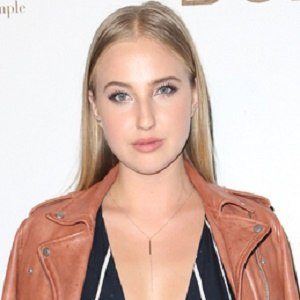 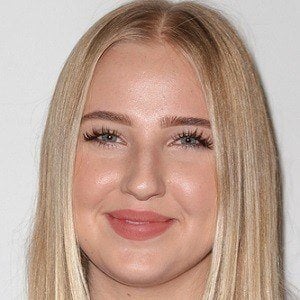 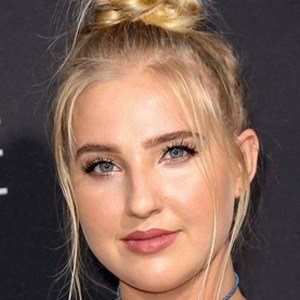 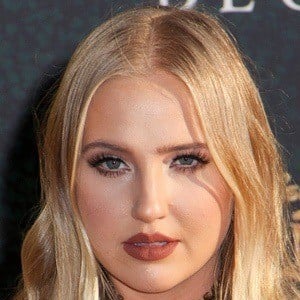 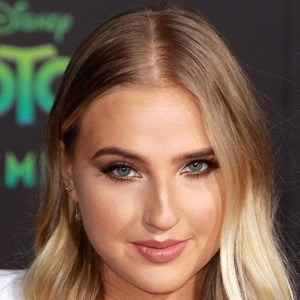 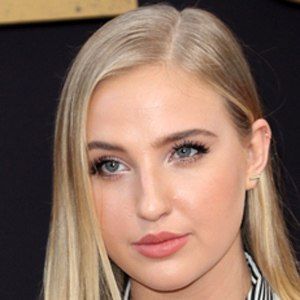 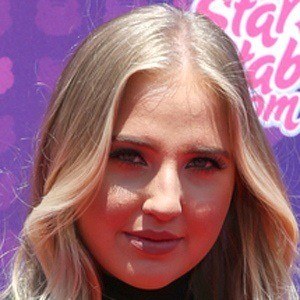 Known for roles in television series such as Kickin' It, Austin and Ally, and The Suite Life on Deck, she landed her first series regular role on the Disney Channel original series K.C. Undercover as Marisa.

She had an early television appearance in an episode of According to Jim in 2008. Her first movie role came in 2009 when she appeared in Locker Love.

She was accepted into the prestigious Carnegie Mellon music program but had to delay her enrollment due to a possible Broadway opportunity.

She is from Malibu, California. She dated actor Max Ehrich for three years before splitting in July 2017. Subsequently, she began dating Taylor Noblett.

She starred opposite Kamil McFadden on K.C. Undercover and has shared several Instagram photos with him.

Veronica Dunne Is A Member Of