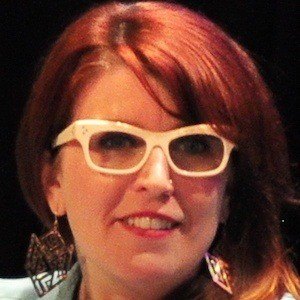 Pop culture journalist known for her work for publications like Vanity Fair, Pitchfork and The Guardian. Some of her best known work includes a year-long column at WIRED about depictions of dystopias in popular culture.

She attended Boston University, where she worked on the editing staff for the school's newspaper, BU Today.

She was interviewed by The Billfold about freelance writing in 2016.

She has a brother named Ian.

She and Natali Morris have both written for Wired.

Devon Maloney Is A Member Of