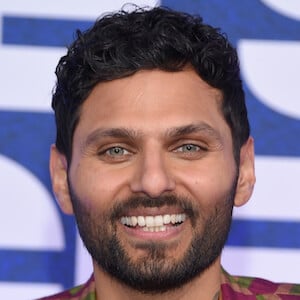 Motivational speaker and lifestyle vlogger who went viral for his "Changing the world begins with us" video, which received over ten million views. He's worked as the senior host and producer for The Huffington Post. He's appeared on BBC Radio London, BBC Asia Network and Channel 4.

He was a former monk who worked as a digital strategist at a global consulting firm.

He won third place in the Guardian Rising Star Award in 2015.

He's originally from London, England, but moved to New York in September 2016. He is married to Radhi Devlukia-Shetty.

He and Conor McGregor were both nominated for the Forbes 30 Under 30 Europe Class of 2017.

Jay Shetty Is A Member Of