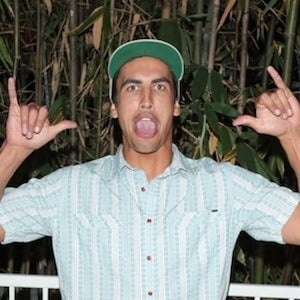 Top five finisher on the 35th season of Survivor, which was called Survivor: Heroes vs. Healers vs. Hustlers.

Before being cast on Survivor, he was employed as a surf instructor. He attended Sonoma State University.

He became a yoga instructor and would enjoy playing music in his spare time.

His parents became parents when they were just 22 years old. He has siblings.

He competed against Cole Medders on the 35th season of Survivor.

Devon Pinto Is A Member Of