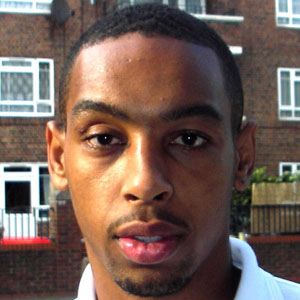 Striker who joined Nottingham Forest in 2009 after spending three years on the Queens Park Rangers.

He received a big payday early on in his career, securing a job with Southampton which netted him a £275,000 pay day.

He became a member of the Antigua and Barbuda national team in 2012.

He was born and raised in Oxford.

He joined Michael Tonge on Leeds United in 2013.

Dexter Blackstock Is A Member Of