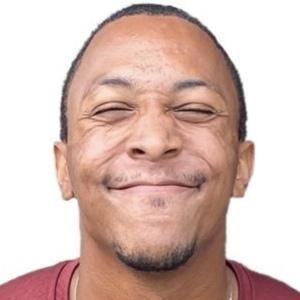 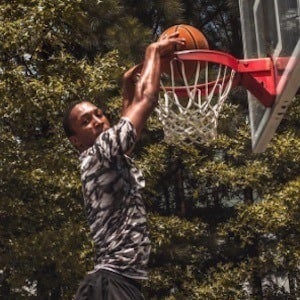 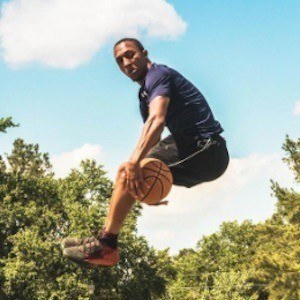 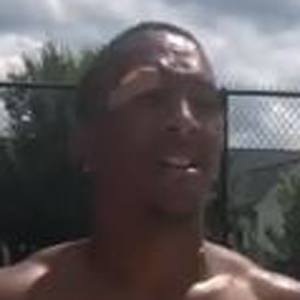 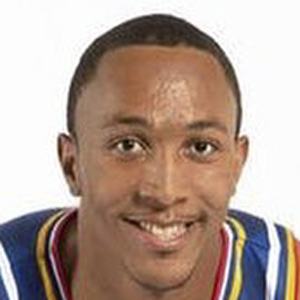 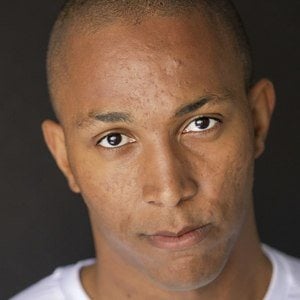 High-flying dunking king who has built an audience of more than 300,000 followers on Instagram posting videos of his jumping and basketball dunking abilities.

Though he gained fame on Instagram for his basketball dunking ability, he started participating in track in 2017.

In addition to his Instagram, he also has a self-titled YouTube channel where he has posted dunk videos.

He hails from North Carolina. He and his wife Leandra welcomed a daughter named Emerald on September 15, 2019.

He made a tutorial video about how to crossover like Allen Iverson.

Dexton Crutchfield Is A Member Of