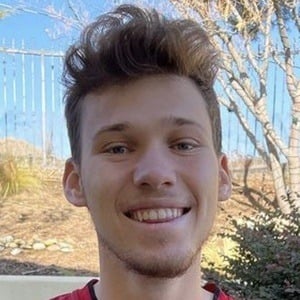 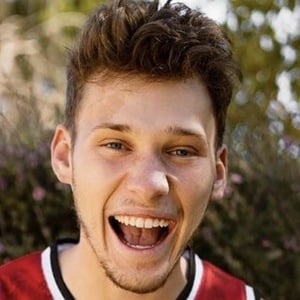 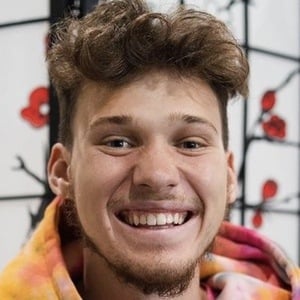 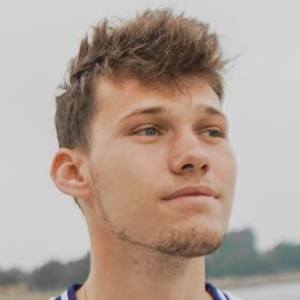 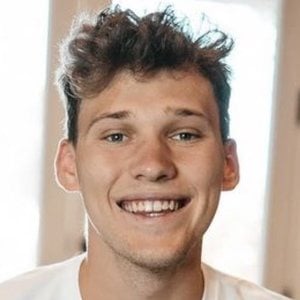 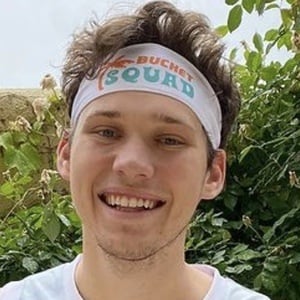 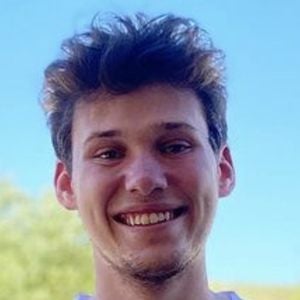 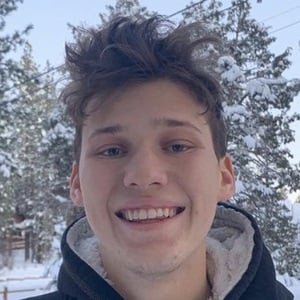 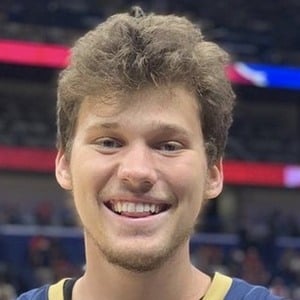 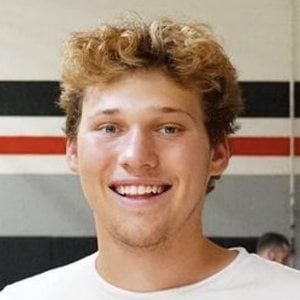 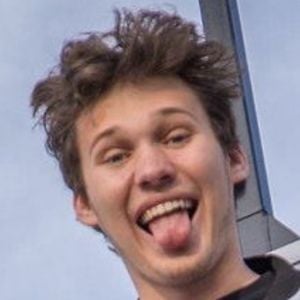 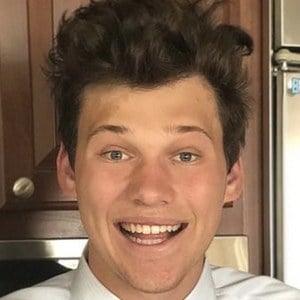 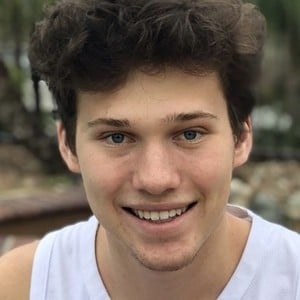 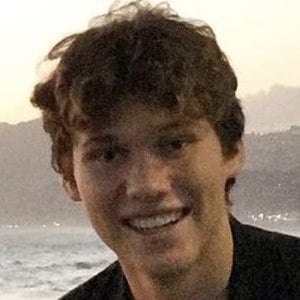 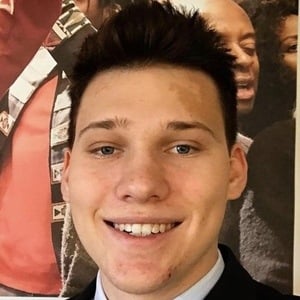 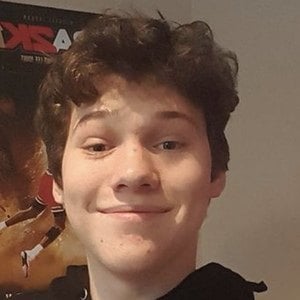 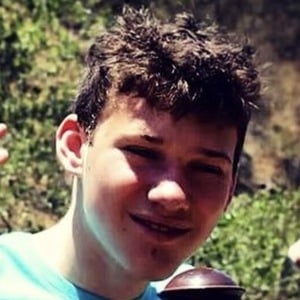 NBA 2K gamer who creates challenge and wager videos in addition to a Road to the Playoffs series and the occasional NBA 2K in Real Life videos. His YouTube channel has earned over 3.5 million subscribers. He later became a member of the video game-playing web group 2Hype.

He is an avid fan of the Los Angeles Clippers. He played James Harden 1-on-1 in a video on his YouTube channel in August 2017.

He was born and raised Jesse Riedel in Los Angeles, California. He has featured his brother James, also known as Jiedel, in his videos.

He has competed against Cash Nasty in NBA 2K.

Jesser Is A Member Of