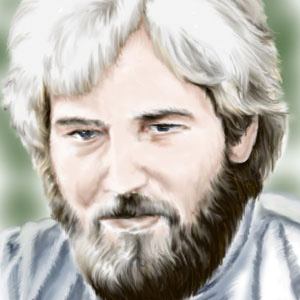 Rock musician and member of The Beatmen and The Soulmen, as well as a screenwriter and director.

He started playing guitar at the age of eleven and began playing with a few bands in the 1960s.

He composed the music for the film Neberte nám princeznú.

He was born and raised in Bratislava. He had sons named Jakub and Liubo.

Ursiny and Tony McPhee are both celebrated rock musicians.