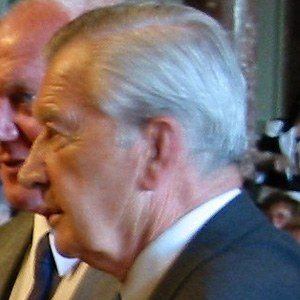 He won his first Olympic gold medal at the 1952 Olympics.

He was part of gold medal winning teams at the European Water Polo Championships in 1954 and 1962.

He married Éva Székely, former swimmer and 1952 Olympic champion of the 200 meters breaststroke.

Dezso Gyarmati Is A Member Of