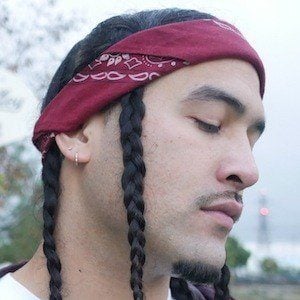 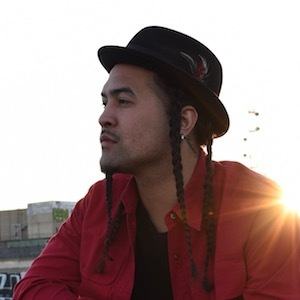 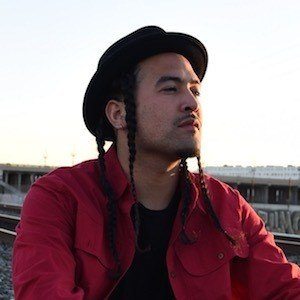 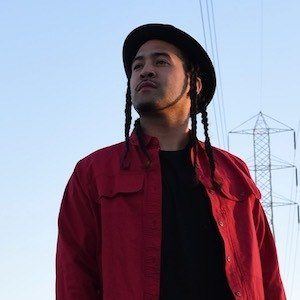 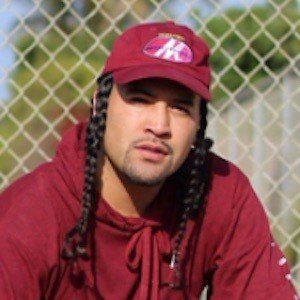 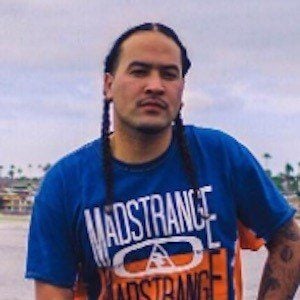 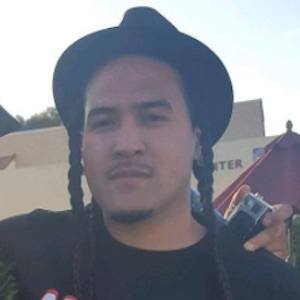 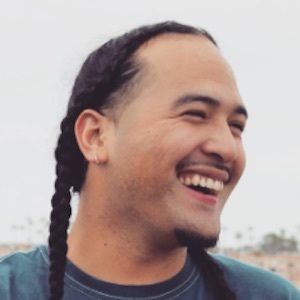 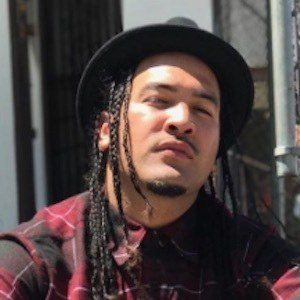 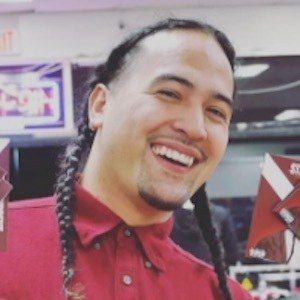 Rapper who has used YouTube and SoundCloud to build a loyal fanbase, racking up hundreds of thousands of plays with tracks like "Nothing Easy," "O.E.," and "EBT Boi." His full-length projects include Beyond Reach (2016) and Stay Current (2017).

He grew up being influenced by 60s and 70s funk acts like The Gap Band and Parliament Funkadelic. He began writing his own music in Oceanside, California in 2008.

He has released music on the Madstrange label founded by fellow Oceanside native Daniel Ximenez, who has also directed his music videos.

He appears with rapper Kap G and others on the 2017 song "Nothing Easy."

Dezzy Hollow Is A Member Of