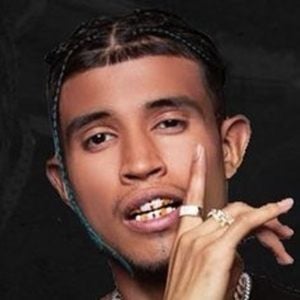 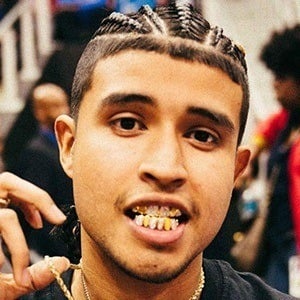 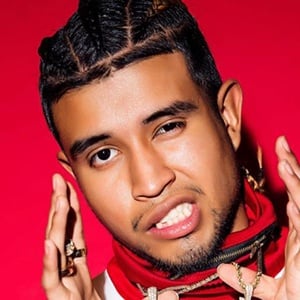 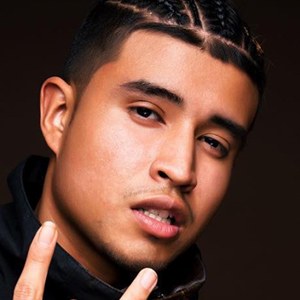 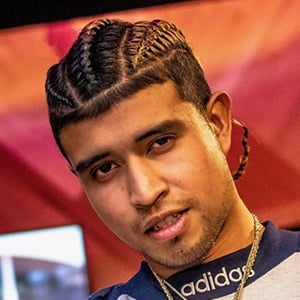 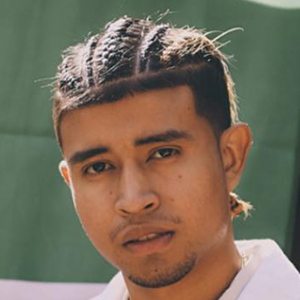 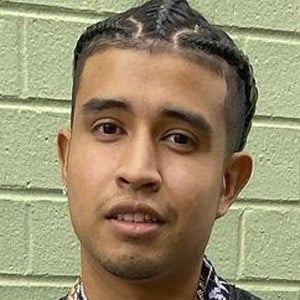 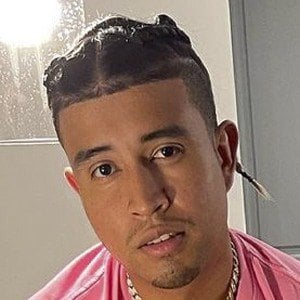 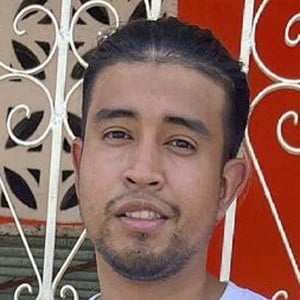 Born George Ramirez and known to his fans as Kap G, this rapper released a mixtape titled Like A Mexican (2014), as well as "La Policia," "Tatted Like Amigos," and several other singles.

After his debut mixtape earned him critical acclaim, he began recording his first EP with the help of Pharrell Williams.

In addition to contributing to the film's soundtrack, Kap G appeared briefly in the 2015 feature Dope.

He was born to Mexican American parents in College Park, Georgia; he was raised in the Atlanta area.

He collaborated with fellow Atlanta rapper Young Jeezy on a track titled "Jose Got Dem Tacos."

Kap G Is A Member Of