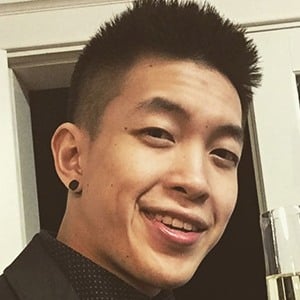 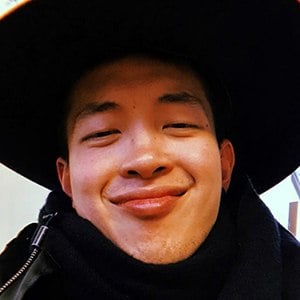 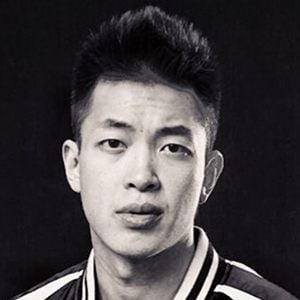 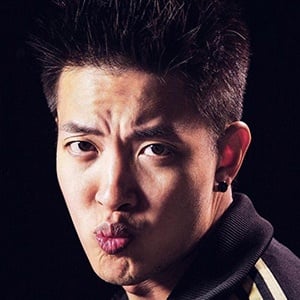 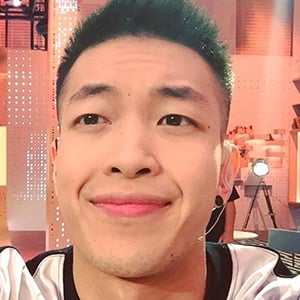 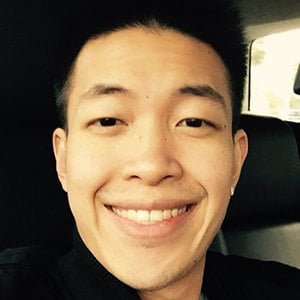 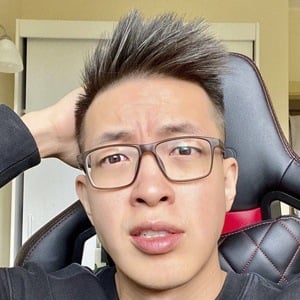 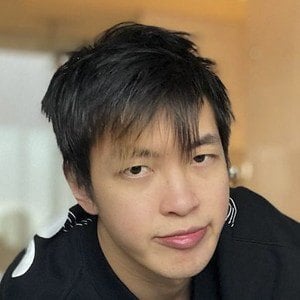 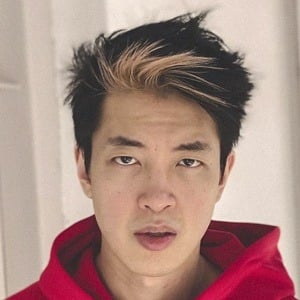 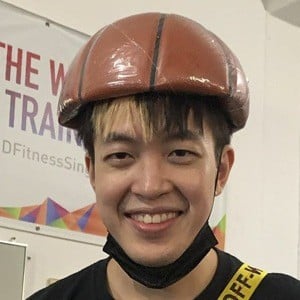 Singaporean beatboxer who helped grow the genre in his home country. He won the Grand Beatbox Battle World Championships in 2013 and 2014.

He started beatboxing in 2002. He gained a following online when he started posting videos to YouTube in 2006.

He's opened for the likes of the Black Eyed Peas and Kanye West. He covers songs with K-Leah on YouTube, into which he infuses his beatboxing. He became a co-founder of an NFT marketplace called Tezarekt. He has posed in Louis Vuitton attire for multiple posts on his popular dharni Instagram account.

He grew up in Singapore, but later moved to Poland.

He performed with Mariah Carey during one of her concerts.

Dharni Is A Member Of