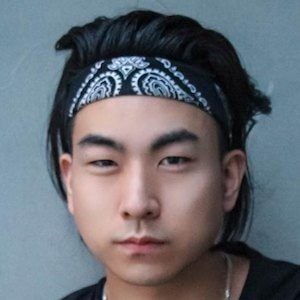 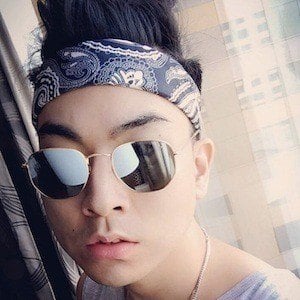 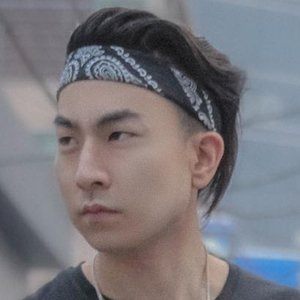 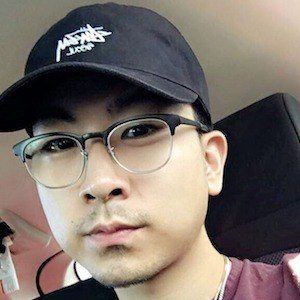 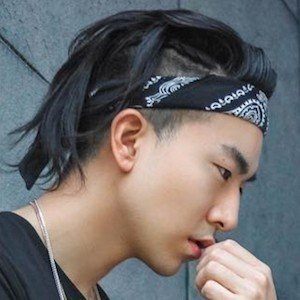 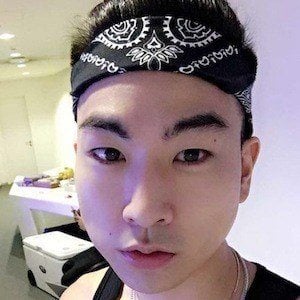 Born Terry Im, he is a competitive beatboxer who was seen in the first season of Canada's Got Talent in 2012. He won the inaugural Canadian Beatbox Championships in 2010 and runs a popular YouTube channel.

Growing up, he learned to play the piano, flute, and drums and began beatboxing while learning to play the drums in the seventh grade. His beatboxing career began in 2007 at the South Korea Beatbox Championship, which he would win.

Other titles of his include victories at the Toronto Beatbox Championships and Red Bull Academy Culture Clash.

He was born in Toronto, Canada to South Korean parents. He used to mimic his father's piano playing and singing. He frequently posts photos on Instagram of his nephews.

He collaborated with Mike Song in an appearance on The Ellen DeGeneres Show.

krNfx Is A Member Of