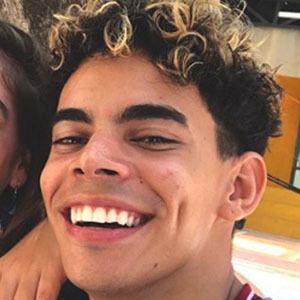 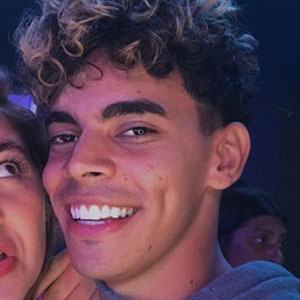 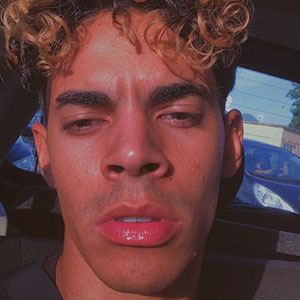 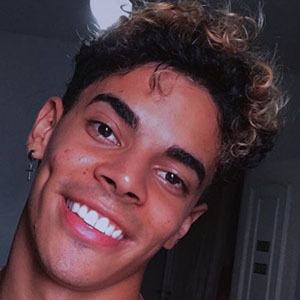 Actor who became known to Brazilian television audiences through his role as Braço on the drama series Total Dreamer. He has been seen in such feature films as 10 Segundos (2017) and Praça Paris (2017).

He grew up in the Dhonata Augusto neighborhood of Brazil. He joined the local theater group Nós do Morro at age 11.

He is a musician who has performed as a member of the group Azamat Flins.

He began appearing with Marina Ruy Barbosa on Total Dreamer in 2015.

Dhonata Augusto Is A Member Of