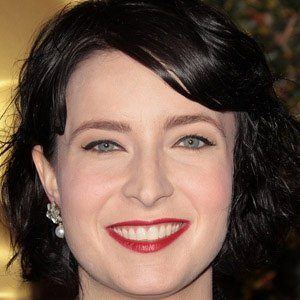 Outspoken author and screenwriter who is known for her Oscar-winning film, Juno, which starred Elliot Page. Her other works include a memoir entitled Candy Girl: A Year in the Life of an Unlikely Stripper (2005) and the screenplays for Jennifer's Body (2009) and Young Adult (2011).

She graduated from the University of Iowa and began work as a secretary. She later found employment as both a stripper and a columnist for Entertainment Weekly.

She married Don Maurio in 2009; they had a daughter named Marcello together. She was previously married to Jon Hunt from 2004-2007.

Diablo Cody Is A Member Of