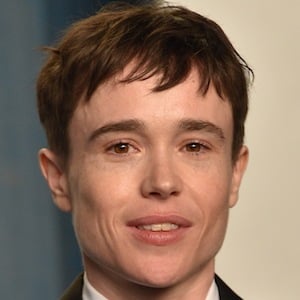 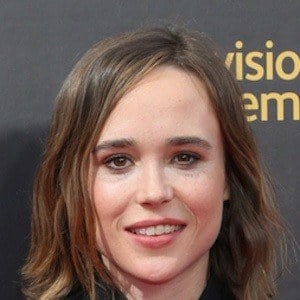 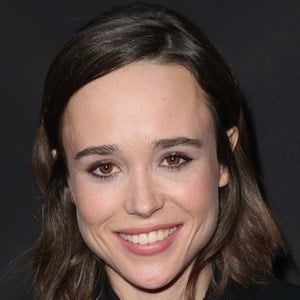 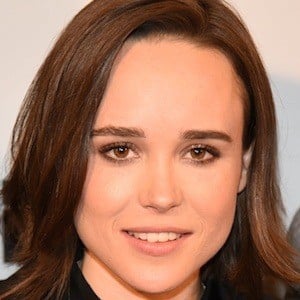 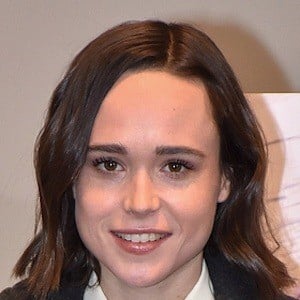 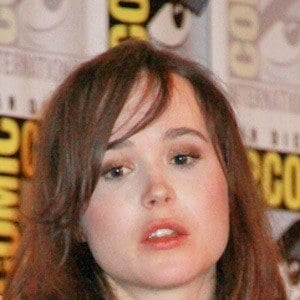 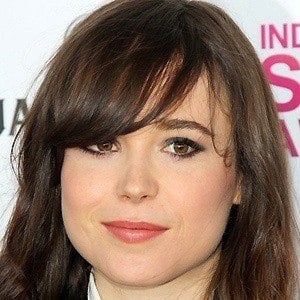 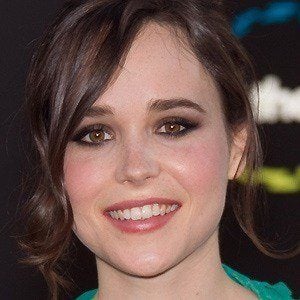 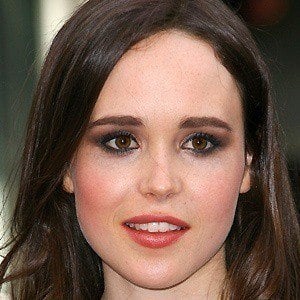 Actor who played the resourceful and witty pregnant teen in Juno in 2007 and a played a dream architect in the 2010 feature Inception. He also starred in the 2005 thriller Hard Candy and he portrays the character Shadowcat in X-Men: The Last Stand and X-Men: Days of Future Past. In 2019, he began starring as Viktor Hargreeves in Netflix's The Umbrella Academy.

He began acting in school plays at the age of four. In 2001, at the age of 14, he began appearing as the character Treena Lahey on the Canadian mockumentary series Trailer Park Boys.

He's provided his voice for the animated TV comedies The Simpsons and Family Guy.

His parents are Martha Philpotts and Dennis Page. He was born female and known by his birth name of Ellen up until December 2020, when he came out as transgender and announced his new name was Elliot. He previously dated Samantha Thomas. In January 2018, he married Emma Portner. The couple separated in the summer of 2020, and Page filed for divorce in January 2021.

He co-starred with Michael Cera in Juno. The two actors sang a cover of the Moldy Peaches song "Anyone Else but You" in the film.