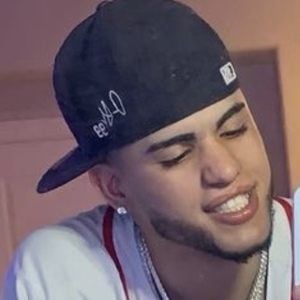 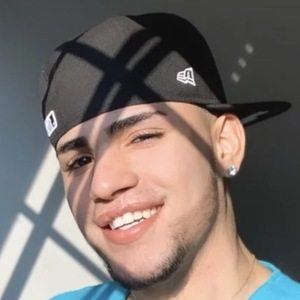 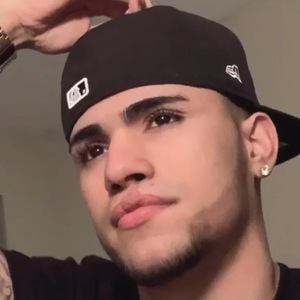 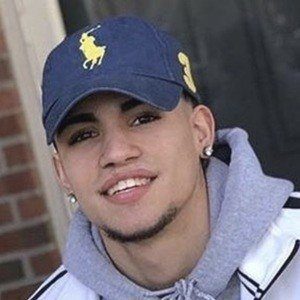 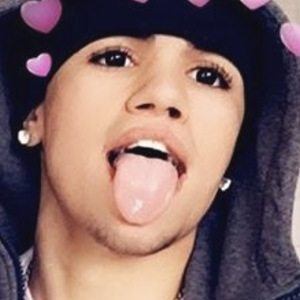 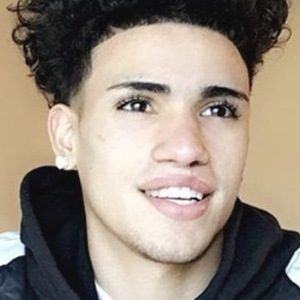 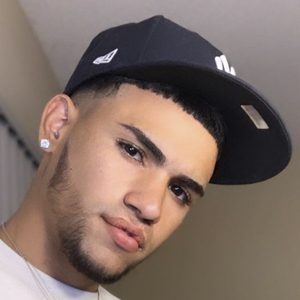 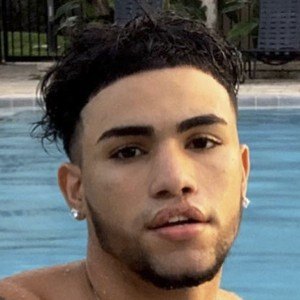 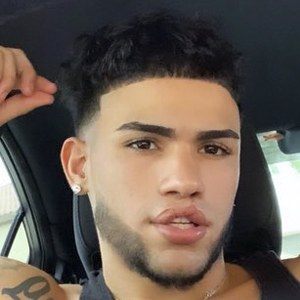 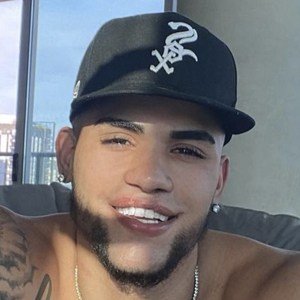 Instagram celebrity who has earned more than 240,000 followers for his lifestyle-related photos.

He has attended Little Miami High School where he also played basketball.

He became popular on TikTok with over 1.1 million fans on his diallopr account.

He is of Puerto Rican descent. He is from Springfield, Ohio, where he was born to parents Lia-Rajeen Price and David Bragg II. He has four brothers and two sisters. His step-mom is Kendra Bragg.

He posted a Snapchat video set to a G-Eazy song.

Diallo Price Is A Member Of