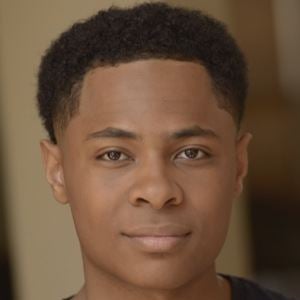 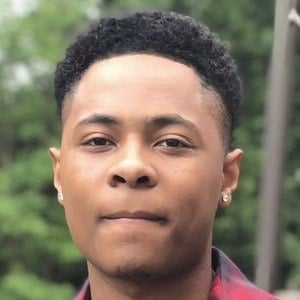 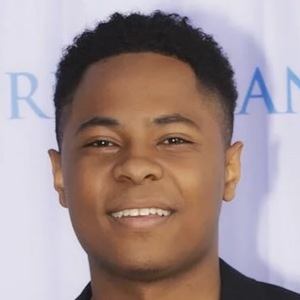 Aspiring actor who made his feature film debut in 2016 when he appeared in Barbershop: The Next Cut. He starred in his own web series called Diallo's World.

He passion for acting came to fruition after he landed the lead role of Moses in a school play.

He has been a featured extra in the movies Footloose and Rabidus, as well as the show Marry Me.

He has a sister named Jamila Thompson.

He played the son of Common's character in Barbershop: The Next Cut.

Diallo Thompson Is A Member Of