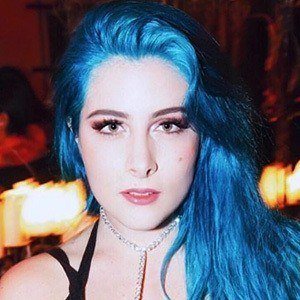 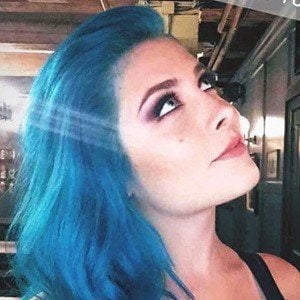 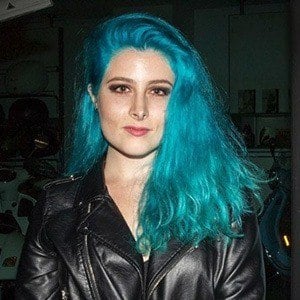 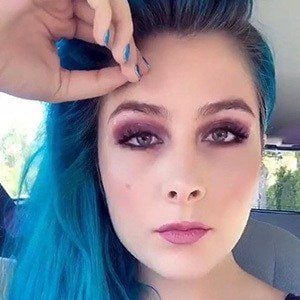 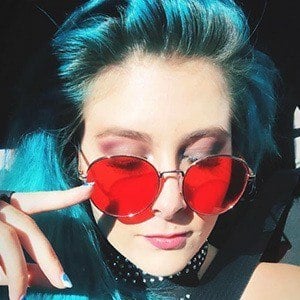 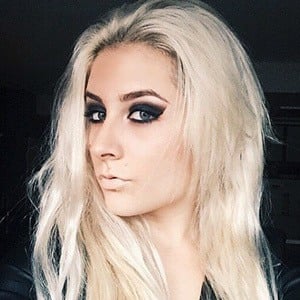 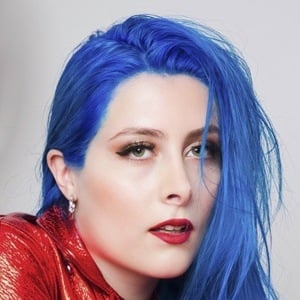 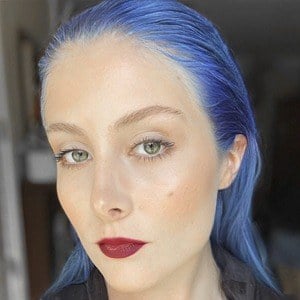 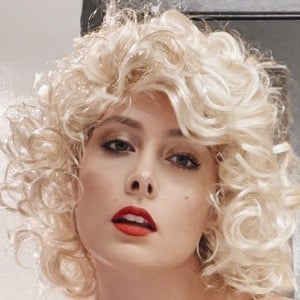 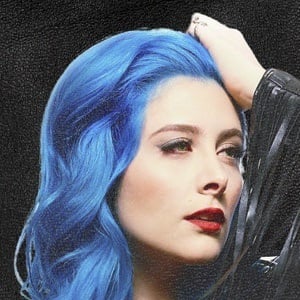 Singer and songwriter who rose to fame after she joined Revolver Magazine's Hard Rock national tour following the release of her debut single "Bite Your Kiss." The hit song peaked at #3 on the Billboard Hot Singles Chart in 2014.

At only seventeen, she was named one of Revolver Magazine's "Hottest Chicks in Hard Rock."

She released her debut EP Dirty Blonde to iTunes on April 7th, 2015.

Though a native of Boston, Massachusetts, she later lived in Los Angeles, California.

She has shared the stage with numerous established acts like The Used, All Time Low, and Drake Bell.

Diamante Is A Member Of