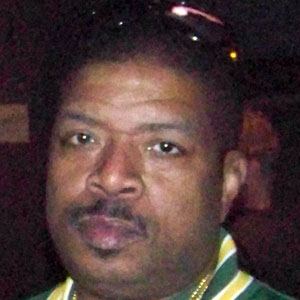 Best known as a member of a New York-based group of hip hop artists called Diggin' in the Crates, this rapper and music producer also released several solo albums, including Stunts, Blunts, and Hip Hop (released in 1992) and Hatred, Passions, and Infidelity (released in 1997).

Early in his career, he produced two LPs for Lord Finesse: Funky Technician and Return of the Funky Man.

During the 1990s, he and Busta Rhymes collaborated on several music projects.

Born Joseph Kirkland, he was raised in the Bronx borough of New York City.

He produced Queen Latifah's 1998 track "I Don't Know" (from her Order in the Court album).

Diamond D Is A Member Of