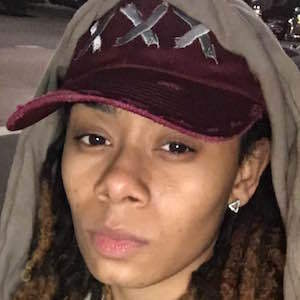 Also known as The Swanky Swindler, she is a reality personality from the 15th season of Oxygen's Bad Girls Club. She was removed from the house in episode six of her season.

She previously auditioned to be on MTV's The Real World.

Her family is from Harlem, New York. She dated her Bad Girls Club co-star Olivia Adams.

She and Angela Babicz both competed on the same season of Bad Girls Club.

Diamond Jimenez Is A Member Of