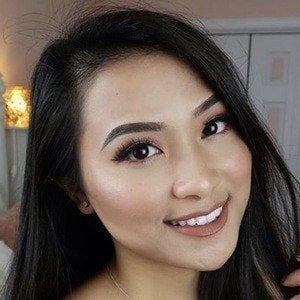 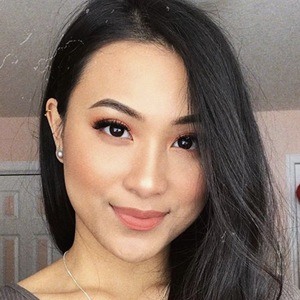 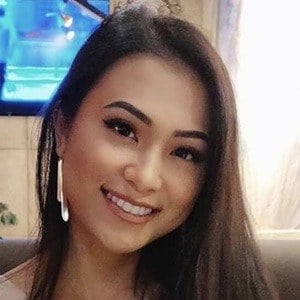 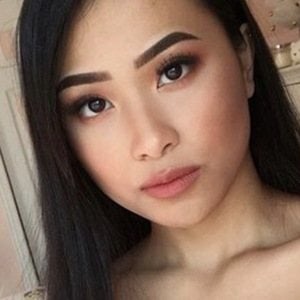 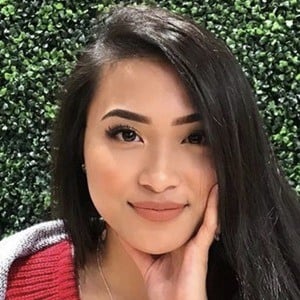 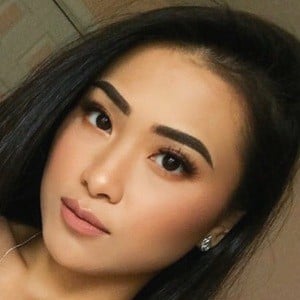 Beauty and lifestyle vlogger known as ThatLinguistic who posts makeup tutorials, vlogs, and tag videos. Her channel has earned more than 9 million views.

She first opened her YouTube channel in 2012 and began posting regularly a year later.

One of her most popular YouTube videos is "PREGNANT AT 13" which accumulated more than 4 million views after it was posted in August 2013.

In January 2015, she posted the "Mother/Daughter" tag with her mother in the video "Meet Mama Cabs." She has a brother named John-Carlo.

Dian Caballes Is A Member Of