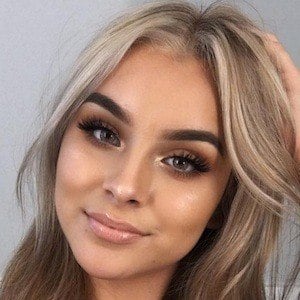 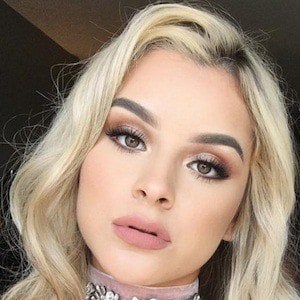 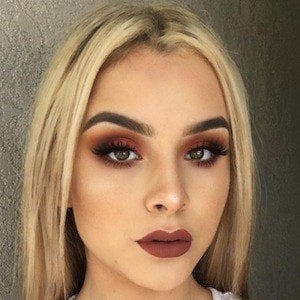 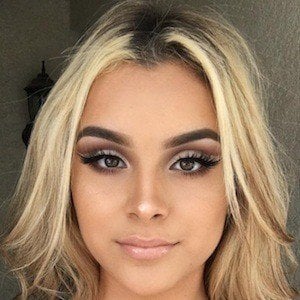 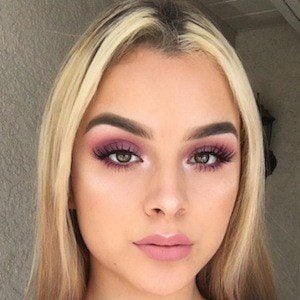 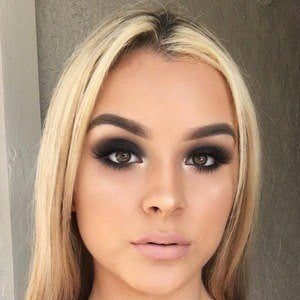 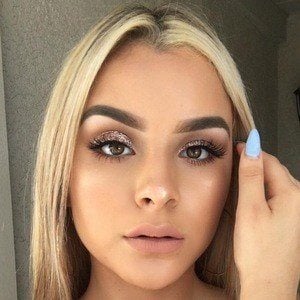 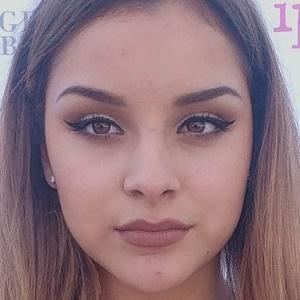 Beauty guru and vlogger whose YouTube channel AidetteLovesBeautyXo earned more than 600,000 subscribers. She has also worked as a brand ambassador for the Fashion Nova brand and has been managed professionally by Social Cafe Agency.

Her earliest YouTube video, posted in December of 2011, is called "Christmas Haul 2011."

Her most popular videos include "DIY: Ombre Hair Tutorial" and "Kool Aid Dip Dyed Hair." She has also received over 2.8 million views on a YouTube video documenting her getting a belly button piercing.

She grew up in the Los Angeles, California area with a younger brother named Anthony and younger sister named Jizelle. She was in a relationship with Nate Wyatt from mid 2018 until mid 2019. She then dated TikToker kantdeal. In Feb. 2022, she began a relationship with Prodijei.

She features fellow beauty vlogger Nathalie Paris on her channel.

Aidette Cancino Is A Member Of