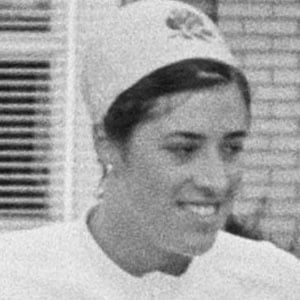 British swimmer who won a bronze medal in the 4×100 m medley relay at the 1966 European Aquatics Championships.

She was born in London and belonged to the Beckenham Ladies Swimming Club.

She competed in breaststroke events at the 1968 and 1972 Summer Olympics, but failed to reach the finals.

She changed her last name to Mantoura after marrying.

She and American Jessica Hardy are both noted Olympic swimmers.

Diana Harris Is A Member Of