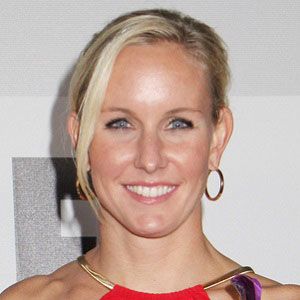 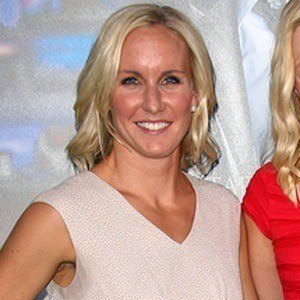 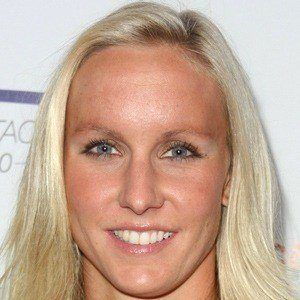 American swimmer who won a gold medal in the 4×100-meter medley relays at the 2012 Summer Olympics.

She was a four-time NCAA champion while swimming at Berkeley, setting several national records.

She tested positive for a banned substance in the 2008 London Olympics, and left the team; her subsequent ban was reduced to one year after she explained her result was accidental, due to a tainted supplement she was taking.

She was born in Long Beach, California.

Nathan Adrian was another Olympic swimmer who came up through the world-class swimming program at UC Berkeley.

Jessica Hardy Is A Member Of