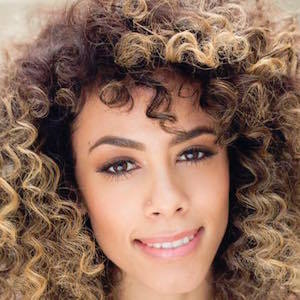 Professional dancer most well known for her live performances and music video appearances with artists like Nicki Minaj and Jay-Z. She has also performed on television shows like The Voice, Britain's Got Talent, and America's Got Talent.

She has trained at a number of dance companies including the Portugal Dance University, the Broadway Dance Center, and the Millennium Dance Complex.

Not only a dancer, she is also a choreographer, working with So You Think You Can Dance Portugal and Poland.

In 2014, she appeared in the music video for Gwen Stefani's single "Baby Don't Lie."

Diana Matos Is A Member Of