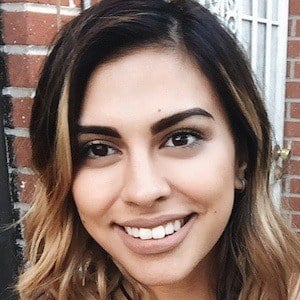 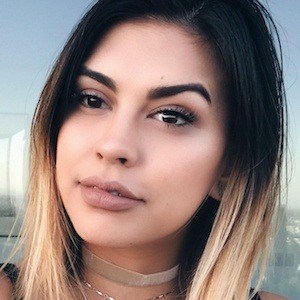 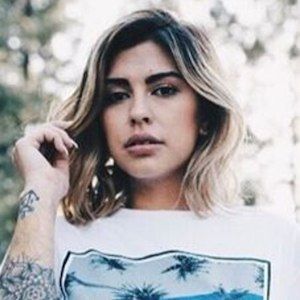 Fashion and beauty vlogger who rose to fame for spreading positivity on Live.me. Her frequent broadcasts, revolving around her daily lifestyle, have helped her earn nearly 70,000 fans and growing.

Prior to rising to fame on Live.me, she started posting daily vlogs to YouTube as early as 2012.

She was diagnosed with Retinoblastoma (cancer of the retina) at the age of one and has a right prosthetic eye.

She grew up in Los Angeles with an older sister named Jessica. Her father was a veteran of the Vietnam War; her mother is originally from the Philippines.

Diana Moore Is A Member Of