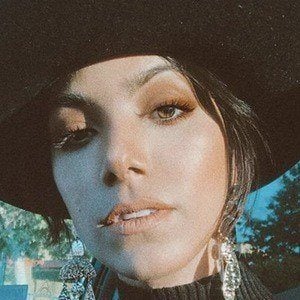 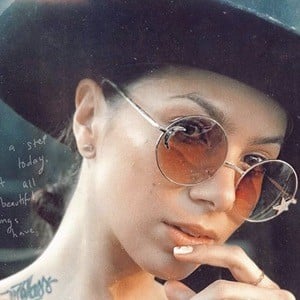 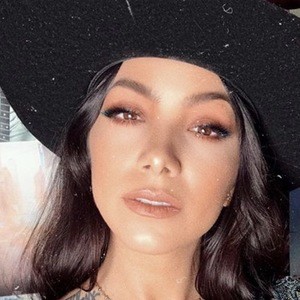 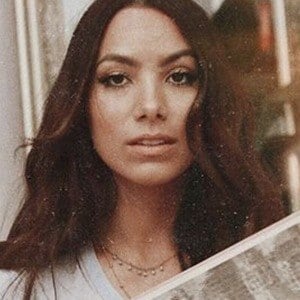 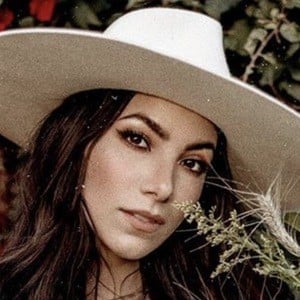 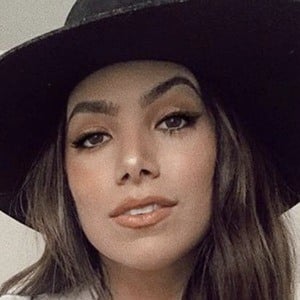 A makeup, hair, and nail stylist best known for her beauty tutorials on YouTube.

She is a licensed cosmetologist and has done hair, make up, and nails for photo shoots, fashion shows, television and film since 2004.

Her father was a magician and she grew up performing with him. That is also where she learned to create stage make up.

Lynette Cenee Is A Member Of