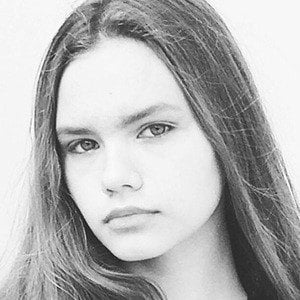 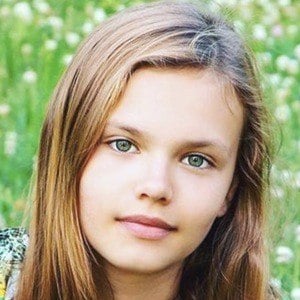 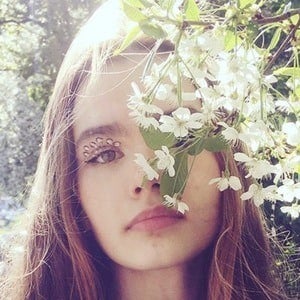 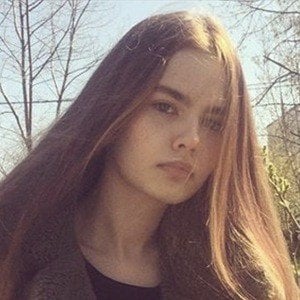 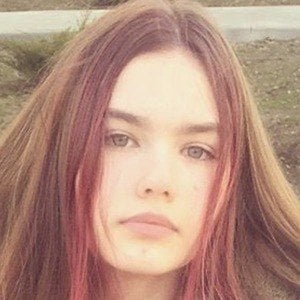 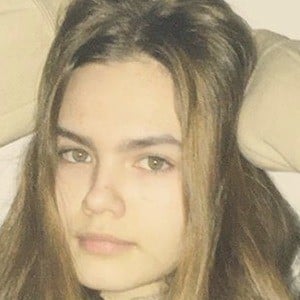 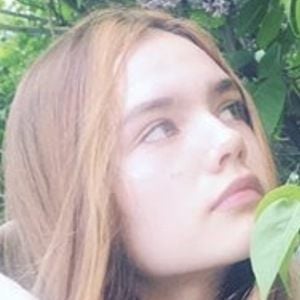 Child model known for her appearances in some of the most renowned magazines in the world including Elle and Harper's Bazaar.

Her modeling career began by accident in 2011 after her mother posted amateur modeling photos to a kids fashion website.

A catalog and editorial model, she has worked with brands such as SELA and O'STIN.

She has a younger sister named Alina and a younger brother named Maksim. Her mother's name is Inna.

Both she and Anna Pavaga are stunning young models from Russia.

Diana Pentovich Is A Member Of