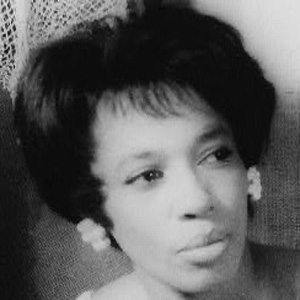 African-American actress and Actors Studio member who appeared in the theatrical and film versions of A Raisin in the Sun.

She performed in the Actors Studio's lauded production of Blues for Mr. Charlie. She also appeared in several episodes of such television shows as The Fugitive, I Spy, and Outer Limits.

She was nominated for a Tony Award for her work in the 1964 Broadway production of The Owl and the Pussycat.

She was briefly married to Swiss artist Lucien Happersberger.

She was cast as James Earl Jones's co-star in the 1974 film Claudine. Sadly, she died of cancer at age thirty-nine, and the role went to actress Diahann Carroll (her good friend) instead.

Diana Sands Is A Member Of