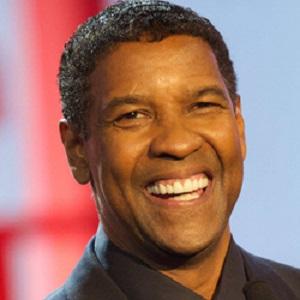 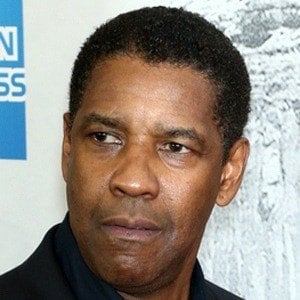 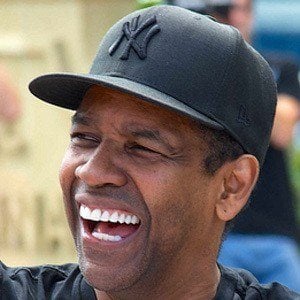 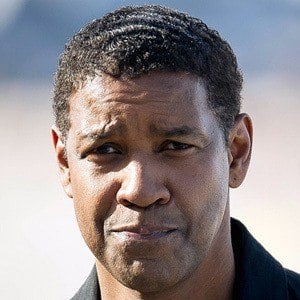 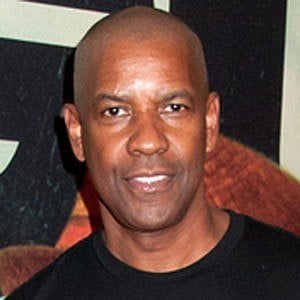 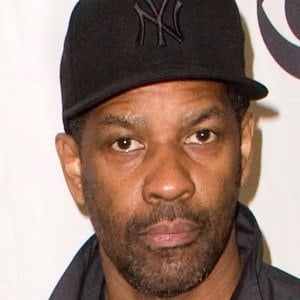 Won an Academy Award for Best Actor for his role in the 2001 film Training Day. He has starred in several films based on true events such as Remember the Titans, Cry Freedom, American Gangster, Flight, Hurricane, and Malcolm X.

After taking a semester off from college, he worked as an overnight summer camp counselor, where he discovered his acting abilities.

He made his directorial debut with the 2002 film Antwone Fisher, then followed up with The Great Debaters in 2007 and Fences in 2016.

His mother Lynne owned a beauty parlor and his father was an ordained Pentecostal minister. He got married to Pauletta Pearson in June 1983 and the couple had four children together.

He and Matthew Broderick received praise for their roles in the 1989 film Glory.