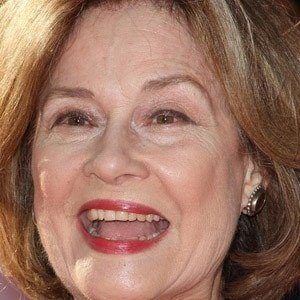 Portrayed the role of Diane in the TV comedy series Unscripted with Jennifer Hall.

She was cast to play Margot Frank in The Diary of Anne Frank directed by George Stevens.

She played Senator Ruth Martin in the thriller The Silence of the Lambs.

She moved to New York when she was 18 and studied acting from Charles Conrad.

She played a role in the TV movie Hemingway & Gellhorn with Nicole Kidman.

Diane Baker Is A Member Of