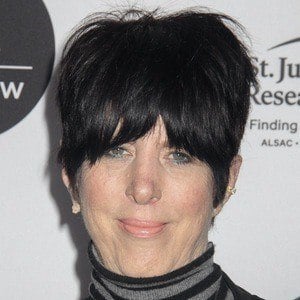 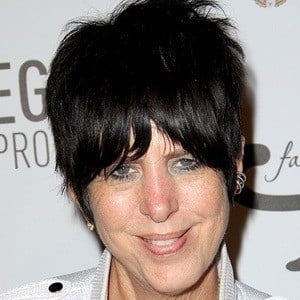 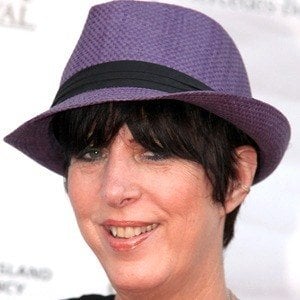 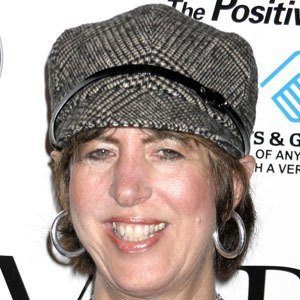 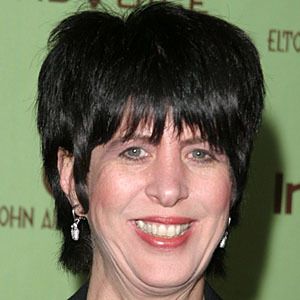 Her first hit was Solitaire from 1983, sung by Laura Branigan, which shot to No. 7 on the U.S. pop charts.

She owned her own publishing company that allowed her to maintain the rights to her music. She allowed no one into her Hollywood Hills office, a room that hadn't been cleaned in decades out of superstition.

Her father David, an insurance salesman, encouraged her to keep on writing songs. She, by her own admission, was a rebellious child growing up.

She wrote the theme song for 1998's Armageddon, I Don't Want to Miss a Thing, which was sung by Steven Tyler and Aerosmith.

Diane Warren Is A Member Of