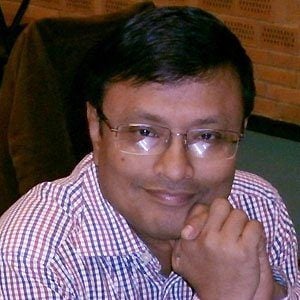 A chess player who first won the national championship in 1983 and then became a Grandmaster in 1991.

He became the youngest person ever to participate in the Indian National Championship of chess at age 12.

He was the second-ever Indian to become a Grandmaster.

He and Viswanathan Anand were the first two Indians to become Grandmasters.

Dibyendu Barua Is A Member Of