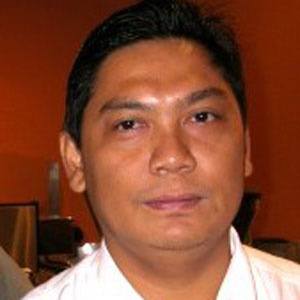 Widely considered to be the best chess player in Indonesian history.

He began playing chess at the age of six and he was awarded the Grandmaster title in 1986, becoming at the time the youngest Indonesian to do so at the age of 21 years.

He has served Indonesia as a Senator.

He and Bu Xiangzhi are two of the most successful players in Asian chess history.