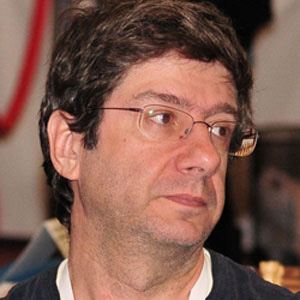 Nine-time Greek chess champion who has achieved the rank of Grandmaster is a prolific author of books about chess.

He earned the International Master title in 1986 and was named Grandmaster in 1990.

He temporarily switched representation to Cyprus from 1998 until 2004.

His family was residing in Athens when he was born.

He and Ukrainian chess Grandmaster Vassily Ivanchuk were competitive contemporaries.

Vasilios Kotronias Is A Member Of