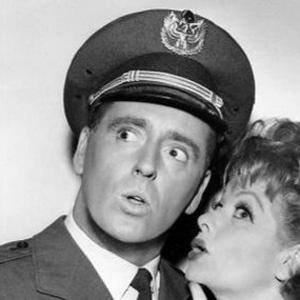 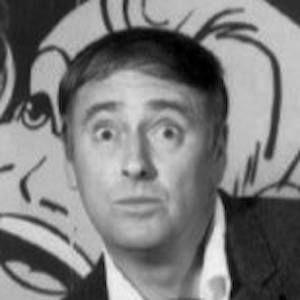 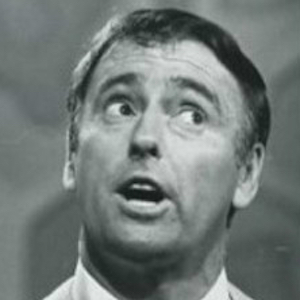 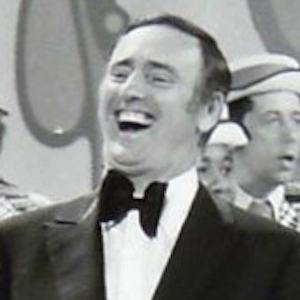 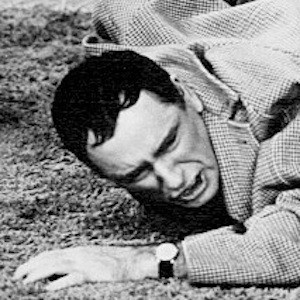 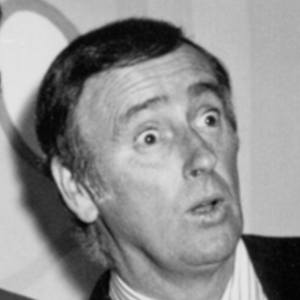 Comedian and director who co-hosted Rowan and Martin's Laugh-In comedy program from 1968 to 1973. The show was memorable for its satire, gags, and catchphrases.

He played a drunken Shakespearean actor in nightclubs and comedy clubs across the U.S.

He hosted two game shows in the late '70s - one was called The Cheap Show, and the other was called Mind Readers.

He married Peggy Connelly on November 13, 1957. The couple later divorced. He was married to Dolly Read until his death in 2008. He had two sons, Richard and Cary.

Richard Nixon coined his famous phrase, "sock it to me," while appearing on Martin's show.

Dick Martin Is A Member Of