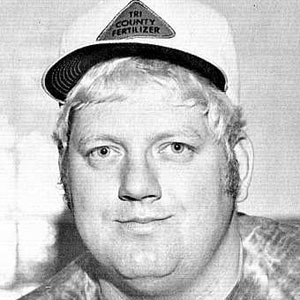 He was suspected of being in the Ku Klux Klan by other wrestlers in his era.

He and Randy Savage competed against each other in the World Wrestling Federation.

Dick Murdoch Is A Member Of