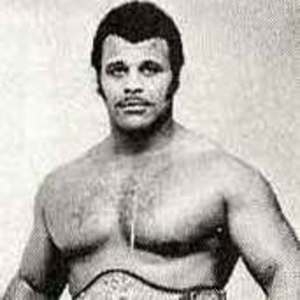 NWA Georgia Champion best known for being the father of wrestler turned actor The Rock.

He first trained to be a boxer, and fought Muhammad Ali before switching over to wrestling.

He joined the WWF in 1983, where he won the Tag Team Championship in his first year.

He was married three times to Una Johnson, Ata Maivia and Dana Martin, whom he married in 2004. In addition to Dwayne, he had two other children, Curtis and Wanda.

Rocky Johnson Is A Member Of