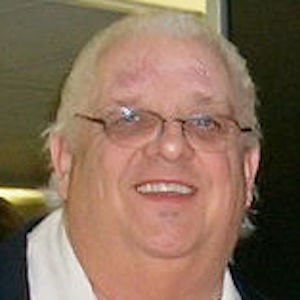 Former profession wrestler who later went on to work for WWE NXT as a General Manager.

He betrayed his partner and manager to become a breakout solo star.

He had three children, Dustin, Cody, and Kristin. Dustin went on to become the wrestler Goldust.

He occasionally got in real fights with other wrestlers such as Randy Orton.

Dusty Rhodes Is A Member Of