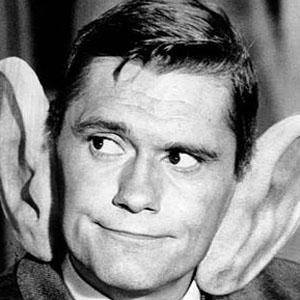 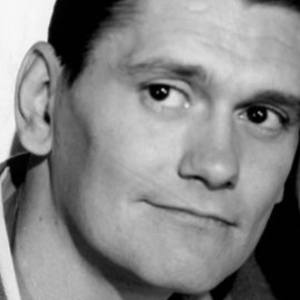 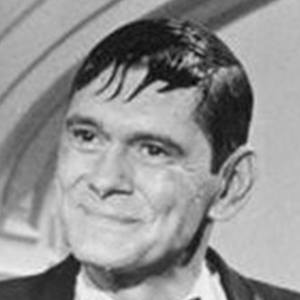 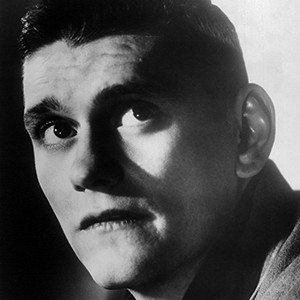 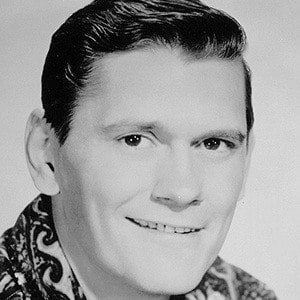 Veteran television actor who earned a Primetime Emmy Award nomination for his role as Darrin Stephens in the series, Bewitched.

He starred in the radio show, The Brewster Boy at age fifteen after a Catholic nun alerted him of his vocal gift.

He also co-starred in the short-lived series, Going My Way.

He married Joan Alt in 1951 and the couple had five children.

He guest-starred in six episodes of Alfred Hitchcock Presents from 1957 to 1962.

Dick York Is A Member Of