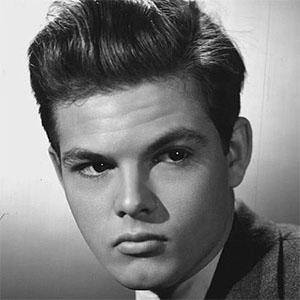 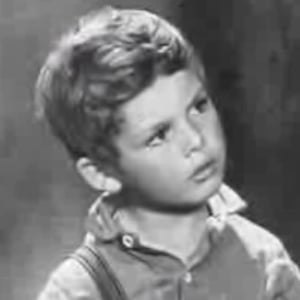 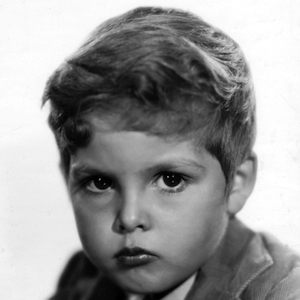 Gained fame as a child actor for his role as Dickie in a series of Little Rascals short films in the 1930s. He also received attention after kissing a 14-year-old Shirley Temple in the 1942 film Miss Annie Rooney, Temple's first onscreen kiss.

He first appeared on screen in the late 1920s and had several small film roles before landing his role as Dickie in the Our Gang (AKA Little Rascals) short film series.

As a child actor, he starred in Charles Dickens' Oliver Twist.

He married his third wife, actress Jane Powell, in 1988.

He appeared in the 1947 Robert Mitchum film Out of the Past.

Dickie Moore Is A Member Of