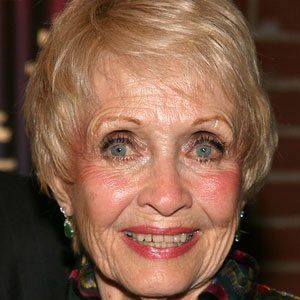 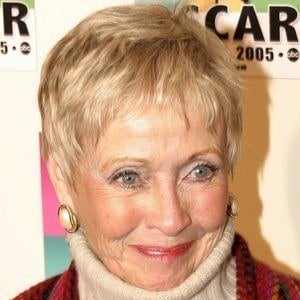 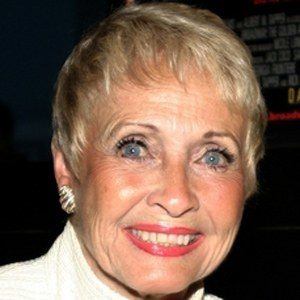 Singer and dancer who was showcased in musicals like Seven Brides for Seven Brothers and A Date With Judy. In 1954, she played the titular character in Athena.

She started as a singer and was signed early in her teens.

She performed with Elizabeth Taylor in A Date With Judy in 1948.

She had six husbands, including Dickie Moore.

She appeared with Fred Astaire in the 1951 musical Royal Wedding.

Jane Powell Is A Member Of