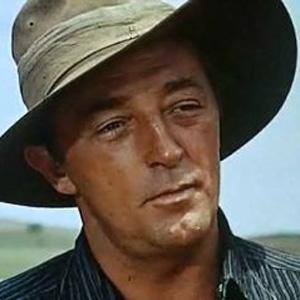 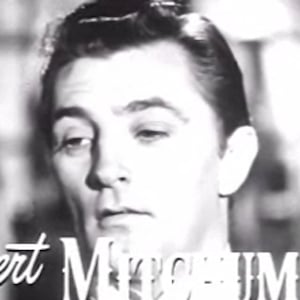 Tough-guy actor who was in G.I. Joe in 1945 and played a role in Undercurrent. After a career of playing pseudo-anti-heroes, the American Film Institute named him one of the greatest male stars of all time.

After being expelled from high school, he traveled throughout the country on railroad cars, taking odd jobs to support himself. He became a boxer and was forced into a chain gang, which he escaped from.

He became famous for playing anti-hero roles in film noirs.

His father was a shipyard and railroad worker who died in railyard accident when Robert was two years old. His mother Ann was the daughter of a captain. His siblings Julie and John Mitchum were also actors.

He was in Undercurrent with Katharine Hepburn.

Robert Mitchum Is A Member Of