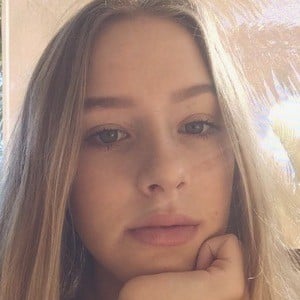 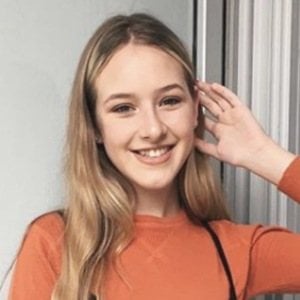 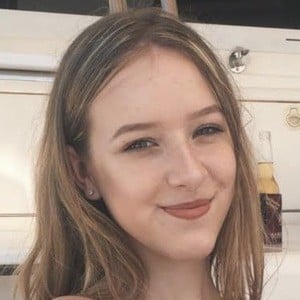 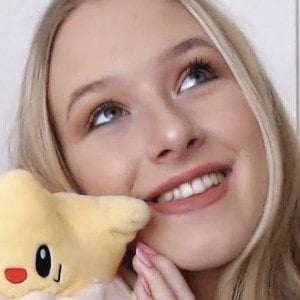 Her first YouTube video was uploaded on July 22, 2018, and was titled "My First ASMR Video" and consisted of whispers, mouth sounds and visual triggers.

Her most popular video has 200k+ views. It was uploaded in September 2018 and was called "ASMR Relaxing Hand Movements For Sleep".

Diddly Is A Member Of