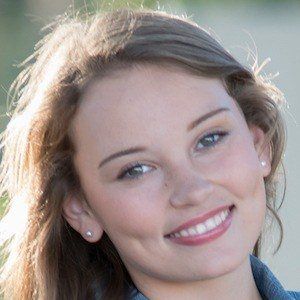 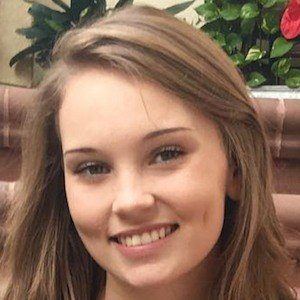 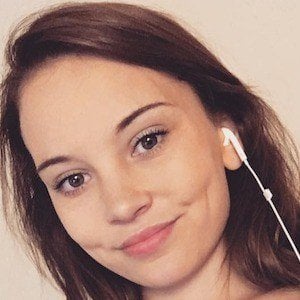 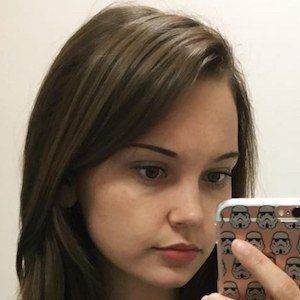 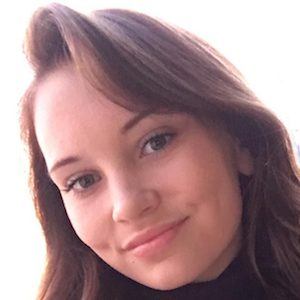 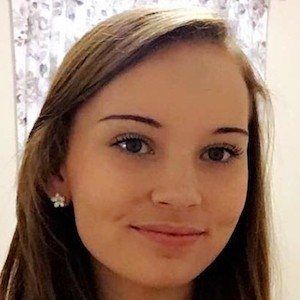 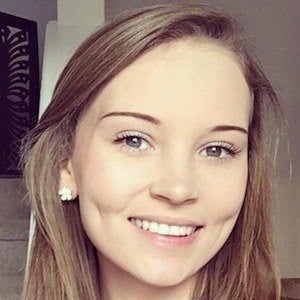 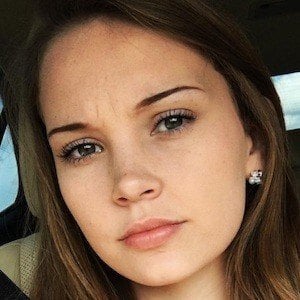 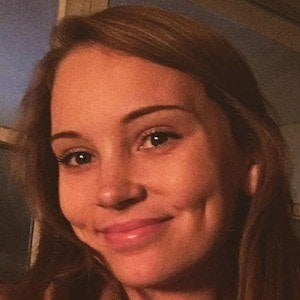 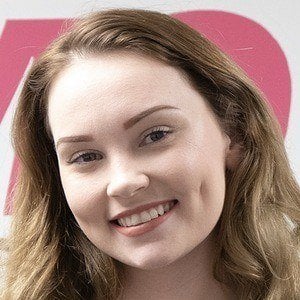 Content creator on YouTube who specializes in ASMR videos on her channel. She has garnered more than 2.5 million subscribers.

She created her YouTube channel in December of 2014, but did not publish her first ASMR video until "ASMR Whispered Bubbly Makeup Roleplay."

She did theater growing up and played sports including soccer, tennis, volleyball and flag football. She won homecoming lady her freshman year of high school.

Her name is Taylor Darling. She is from Florida and has a sister and a brother. She frequently features her dog Arya on her channel.

She was featured in a video by PewDiePie called "My Favorite Horror Game."

ASMR Darling Is A Member Of