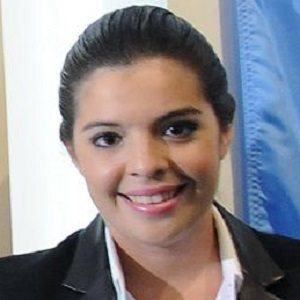 She began her acting training at the acting school of Hugo Midón. She went on to earn her degree in performances from Instituto Universitario de Arte.

She made her film debut as Mercedes in the 2008 film La Rabia.

She is the daughter of legendary soccer player Diego Maradona and Claudia Villafañe. She has a younger sister named Gianinna.

Dalma Maradona Is A Member Of