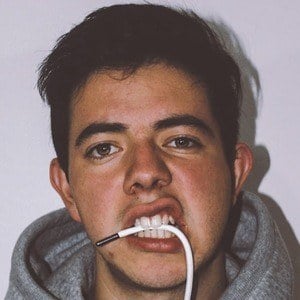 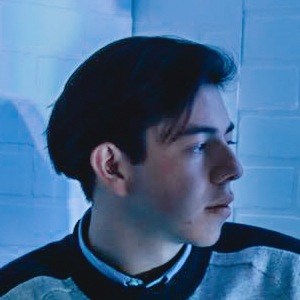 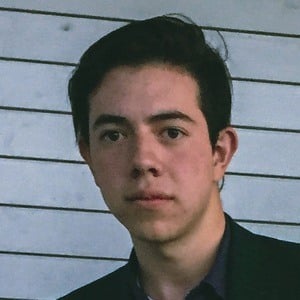 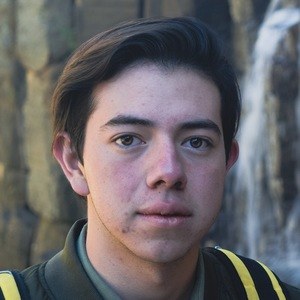 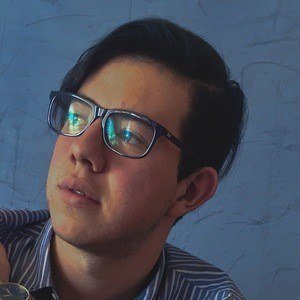 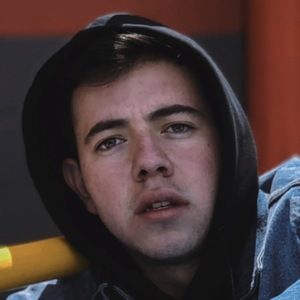 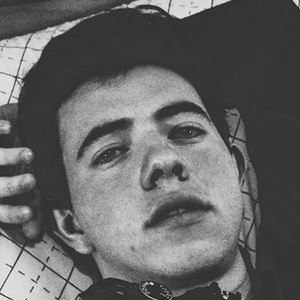 Mexican TikTok creator who has amassed more than 1.1 million fans for his lips syncing, comedic videos often with text and POVs. His username is diego_ngz.

He attended the Eliot Awards in October 2019, where he was nominated for Most Sour-Sweet Attitude.

He has a sister named Fer who has appeared in some of his videos. He has a pet duck named Patrick that he discovered was a female duck when she laid an egg.

In December 2018, he posted a picture on his Instagram account with fellow social media stars Xime Ponch, Ílika Cruz, Jason Thores and María Bolio, among others.

Diego Noguez Is A Member Of