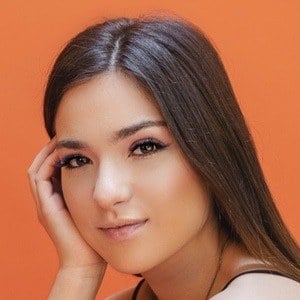 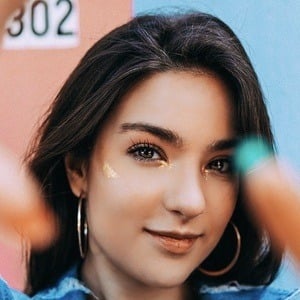 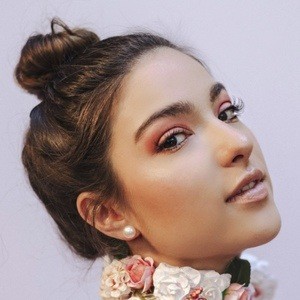 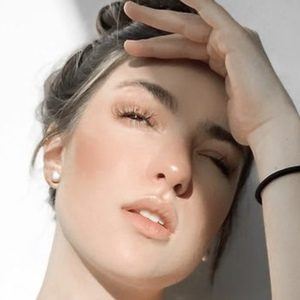 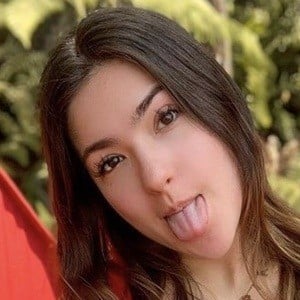 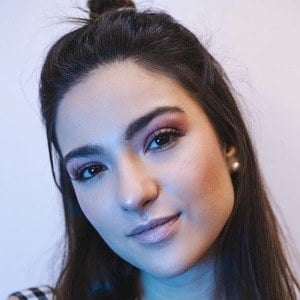 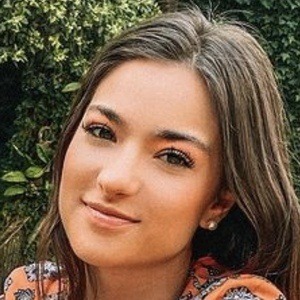 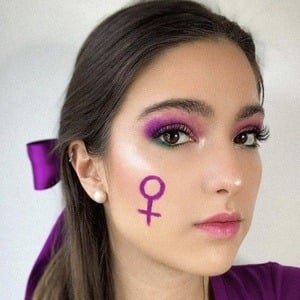 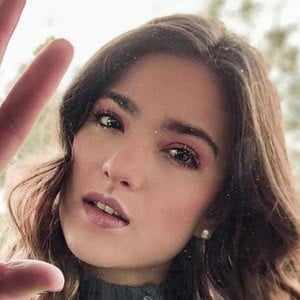 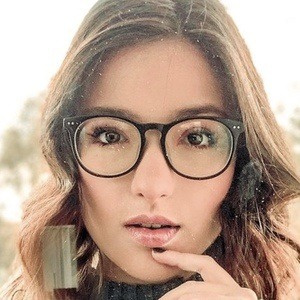 Mexican singer who is popular for sharing her music across her social media platforms. She has gained massive popularity for her original vocal covers, DIY crafts, lifestyle tags, and personal story times on YouTube, as well as TikTok where she posts lip syncs and selfies to over 5 million fans. In 2019, she released her first single, "Mira." She has since released four more songs titled "Dime," "Imposible," "Como Before" and "Sola," all presenting a message of female empowerment.

She has gained more than 140,000 subscribers to her YouTube channel. She attended the 2020 Kids' Choice Awards México.

She featured pop singer Helian Evans in an Instagram post she shared in February 2021. In 2020, she was the presenter of the first Spotify awards, alongside Martha Debayle.

María Bolio Is A Member Of