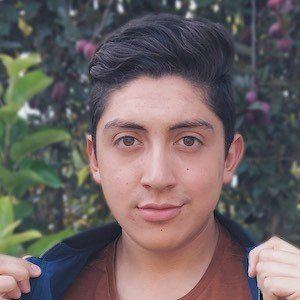 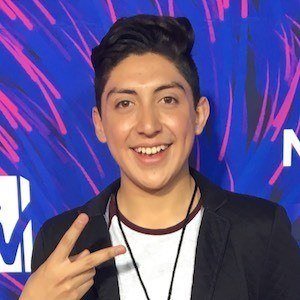 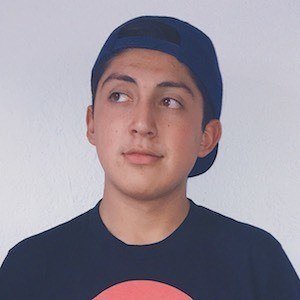 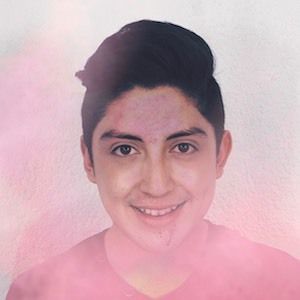 Frequently featured by the app, he is a TikTok sensation who has earned the crown verification and more than 7 million fans.

He created a musical.ly account strictly for duets called lipsyncjason.

One of his many featured musical.ly videos used the Charli XCX song "After The Afterparty."

Jason Thores Is A Member Of